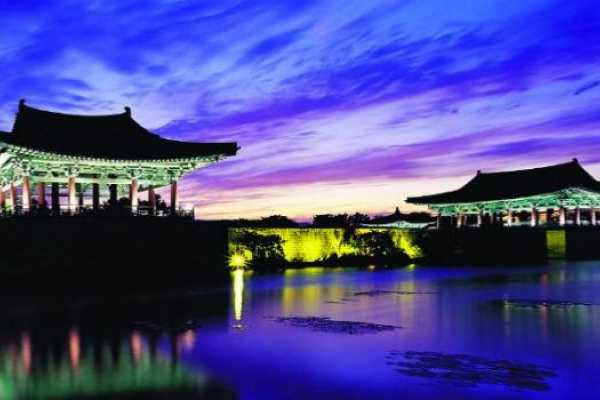 This is a Seat-In-Coach tour for 3days 2nights which brings you Gyeongju, the living history museum and Busan, the largest habor city in Korea. We offer the best personalized service providing experienced tourist guides for you. Departure: Wednesday to Friday or Sunday to Tuesday 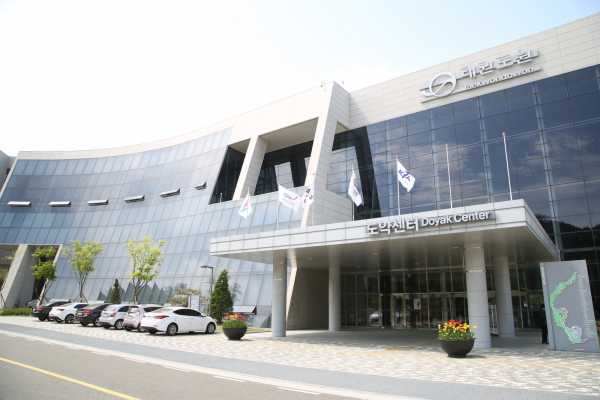 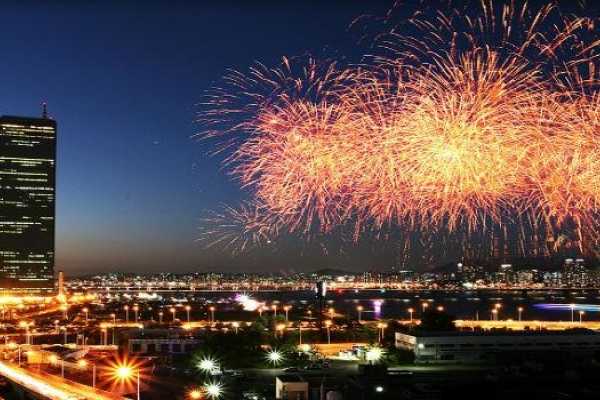 This is a private tour for 4days and 3nights. We offer the best personalized service providing experienced tourist guides who skillfully will show you around the most important places and facilities in Seoul and its vicinity. 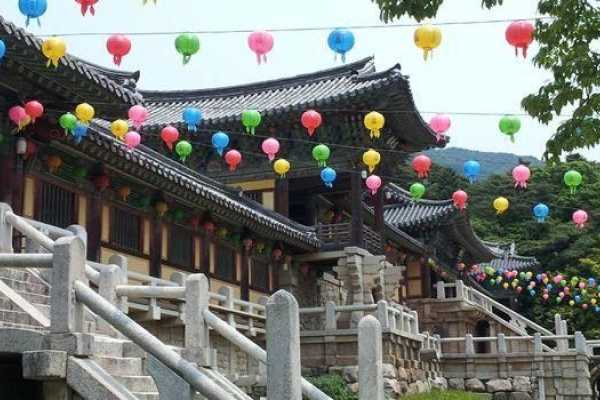 World Cultural Heritage Sites Korea’s Cultural Heritage conveys a genuine sentiment of simplicity and peacefulness. The historical background of the heritage is diverse, encompassing the history of Korea from ancient times (Dolmen sites) to the Joseon Dynasty. The sites embody a wide variety of values from tidy and neat artistic spirit to scientific rationality as witnessed in such traditional constructions as a royal palaces or temples. A total of nine Korean cultural sites are registered on the list of World Cultural Heritage Sites including Jongmyo Shrine (1995); Haeinsa Temple Janggyeong Panjeon Hall (1995); Bulguksa Temple and Seokguram Grotto (1995); Hwaseong Fortress (1997); Changdeokgung Palace (1997); Gyeongju Historic Areas(2000); Gochang, Hwasun and Ganghwa Dolmen Sites (2000); the 40 Royal Tombs of the Joseon Dynasty (2009); and, finally, Historic Villages of Korea; Hahoe and Yangdong (2010).